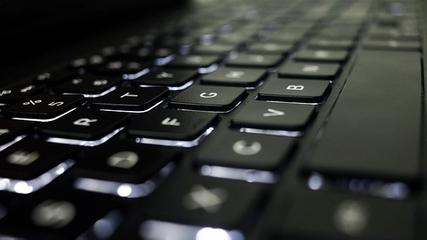 I do not remember what prompted me to take a closer look at the way we type. But at some point I did.

The first thing to know is that QWERTY is an invention from the late 19th century (around 1870-80). Obviously, it was not used for computer keyboards back then. Instead, it was for typewriters.

And typewriters had a problem: They were prone to jamming.

[C]haracters were mounted on metal arms or type bars, which would clash and jam if neighbouring arms were pressed at the same time or in rapid succession.
— Wikipedia: QWERTY

The solution was a keyboard design that places frequently used characters further apart. Thereby, minimizing the chances of jamming.

The solution was to place commonly used letter-pairs (like “th” or “st”) so that their type bars were not neighbouring, avoiding jams.
— Wikipedia: QWERTY

Going further down the rabbit hole of keyboard layouts, I ended up learning about some modern alternatives. Most notably, I learned about:

Invented in 1936, the Dvorak layout puts common letters on the home row (the middle one). This permits typing with less hand movement and with higher speed and accuracy. Dvorak never took off because it’s a PAIN to make the switch from QWERTY.

This one is from 2006 and offers similar benefits as Dvorak: less hand movement, higher speed, greater accuracy. But unlike Dvorak, Colemak stays close to the QWERTY layout, changing the position of only 17 characters. That makes it easier to learn.

Being the idealist and perfectionist that I am, the choice was obvious: I was going to learn Dvorak.

Now, learning Dvorak in itself is painful enough (as I would soon find out). But I decided to take it one step further: The Programmer Dvorak layout.

There are three things to know about the Programmer Dvorak layout:

Learning to type with this new keyboard layout was a brutal experience.

Every single keystroke required complete focus and concentration. Intuitively, my fingers wanted to jump to the QWERTY positions I had practiced for over a decade. It took all my mental energy and concentration to overwrite my subconscious muscle memory.

Not only did it require absolute concentration, but it also required a lot of gruesome trial and error to find the key I was looking for (or opening up a Dvorak reference sheet and searching for the character there).

It took me minutes to type just a simple sentence. At one point I took a speed test: My top speed was FIVE (!) words per minute. But not only was I slow, the intense concentration that typing now required put me into a state of utter exhaustion after just a few sentences.

Instant messaging became impossible because it took me minutes to reply to my friends. Answering emails took hours. Forget about writing blog posts or essays.

In fact, during the learning process, I quit several times. I went back to QWERTY for a few days or even an entire week. Eventually, however, I did fully embrace Dvorak. I do not remember how long it took, but it was an absolute pain.

I am not sure if I want to encourage you to learn Dvorak yourself. But if you are sure you want to give it a try, one of my favorite websites to learn and practice is Typing Club. They have 600+ lessons on Dvorak typing.

Having used Dvorak on a daily basis for the last two years, I’ve started seeing its impact on my life in three ways:

My speed and accuracy have improved. I can now type at 120+ WPM. Before Dvorak, I hovered around 100 WPM. In terms of finger, hand, and wrist health, I have no conclusions to report. They don’t hurt, but they never hurt to begin with. 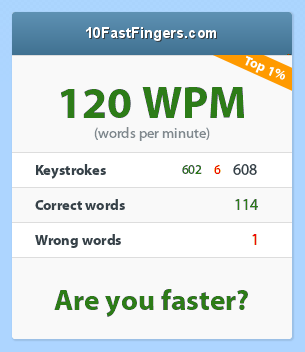 No one else can type on my laptop. Or my phone. After handing my phone to someone, it takes about 10 seconds before they come to terms with the fact that my keyboard is "seriously messed up". 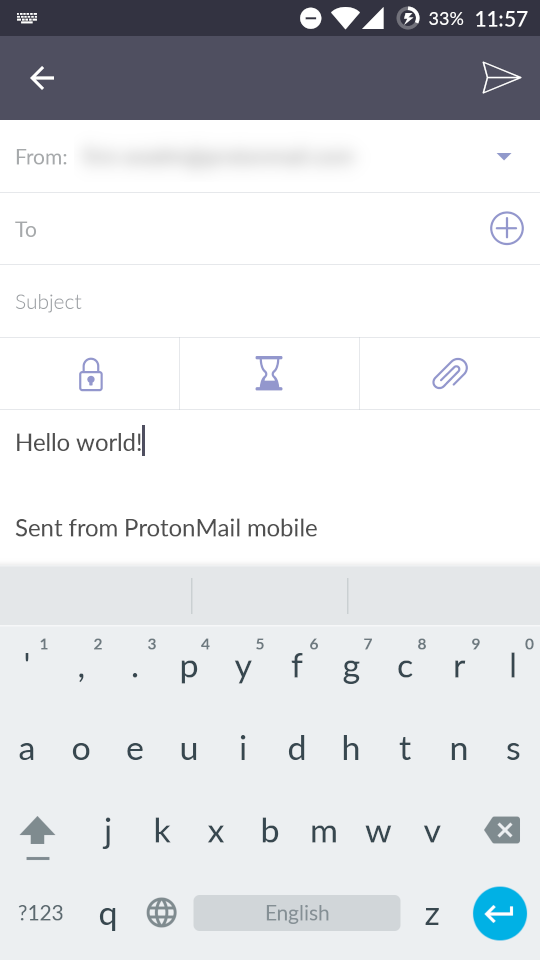 But as much fun as it is to watch others struggle with my Dvorak keyboard, I now struggle with their QWERTY. My QWERTY typing skill has extremely degraded. From the previous 100 WPM, it’s now about 40 WPM and requires a lot of glancing at the keyboard. 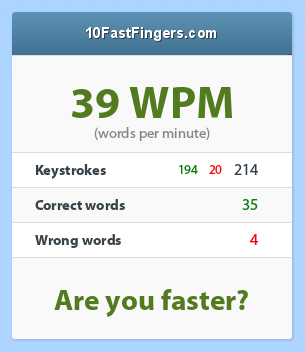 Looking back at my journey with Dvorak, as painful as it was, it has certainly made me a better typist.

That said, I’m not sure if I can credit the layout of the keyboard for the improvement. Instead, my improvement may have simply resulted from learning touch typing (as opposed to whatever 8-finger typing thing I was doing with QWERTY before).

Part of me wonders if I couldn’t be an equally good (or even better) typist today had I invested the same amount of time and energy into my QWERTY skills as I put into Dvorak. Having used Dvorak for ten years, Jon Porter voices a similar sentiment.

But in the end of the day, typing in Programmer Dvorak is kind of fun 😀